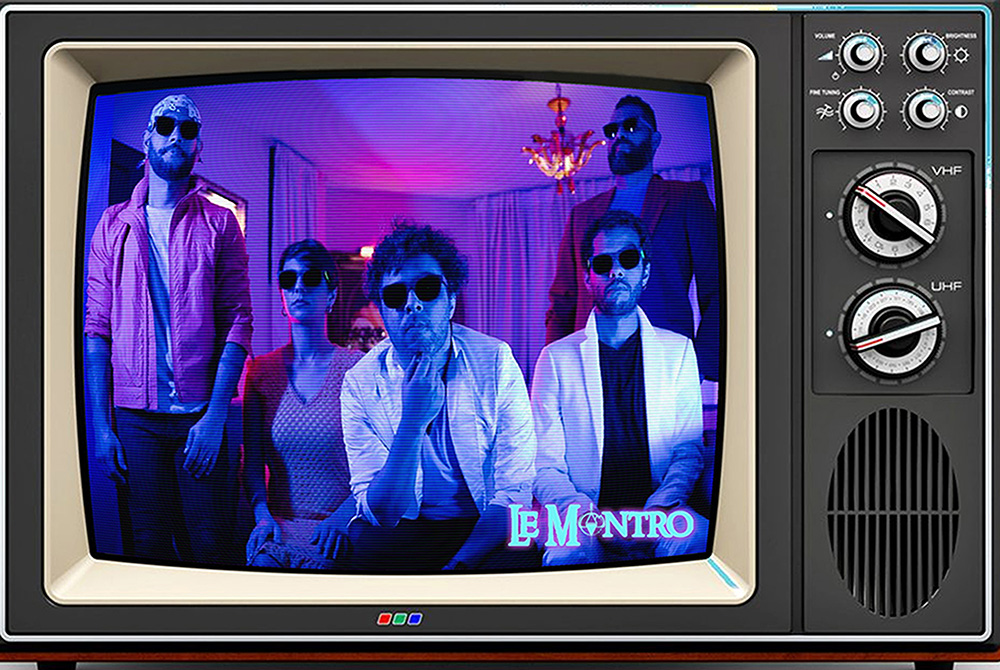 Le Montro is a collective of musicians led by singer, composer and producer Radi Ramon Pina. The project was born 2011 in New York. After moving to Orlando, Florida in 2018, Le Montro formally became a 4-piece band and at the beginning of 2020 brought forth its first EP, Melanoid Vol I. Le Montro’s discography is composed of “Melanoid”, an album divided into three volumes, bringing with it the proposal of “Positive Darkness”. The first two Vol (1 and 2) were released in 2020, and reached the top 10 of 2020 albums on the site discolai.com. Vol. 3 of Melanoid represents the closure of the album, being the darkest volume of all, and was released on Halloween 2021 in the Dominican Republic.