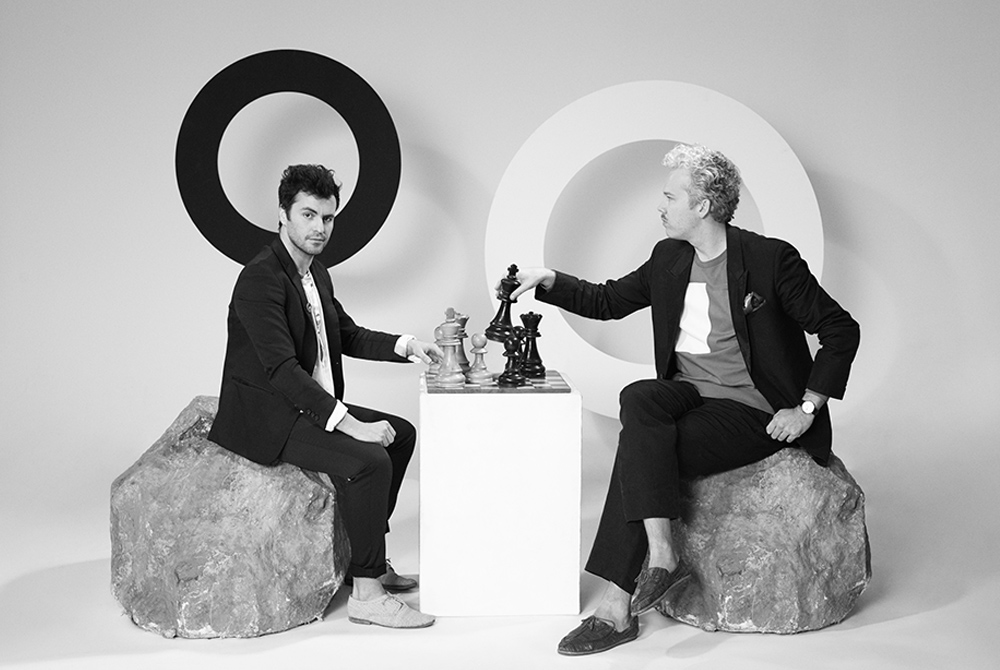 Nestled on a first album full of gems, interweaving electronica to the best of French pop, South American and African music, their debut album Caravelle has reached the heights of professional recognition by being certified platinum in the export market, gold in France, with three singles exceeding the threshold of gold certification (‘Naña’ diamond, ‘Canopée’ Platinum, ‘Dorothy’ gold), thus consecrating Polo & Pan as the new French Touch ambassadors.

With the release of their long-awaited sophomore LP Cyclorama, Polo & Pan further refine their cinematic impressions on house, disco, club, techno, and psychedelia in arrangements that play out like vignettes, abstractions on the motif of voyage that traverse through locales, time, tempo, and the cycles of life.