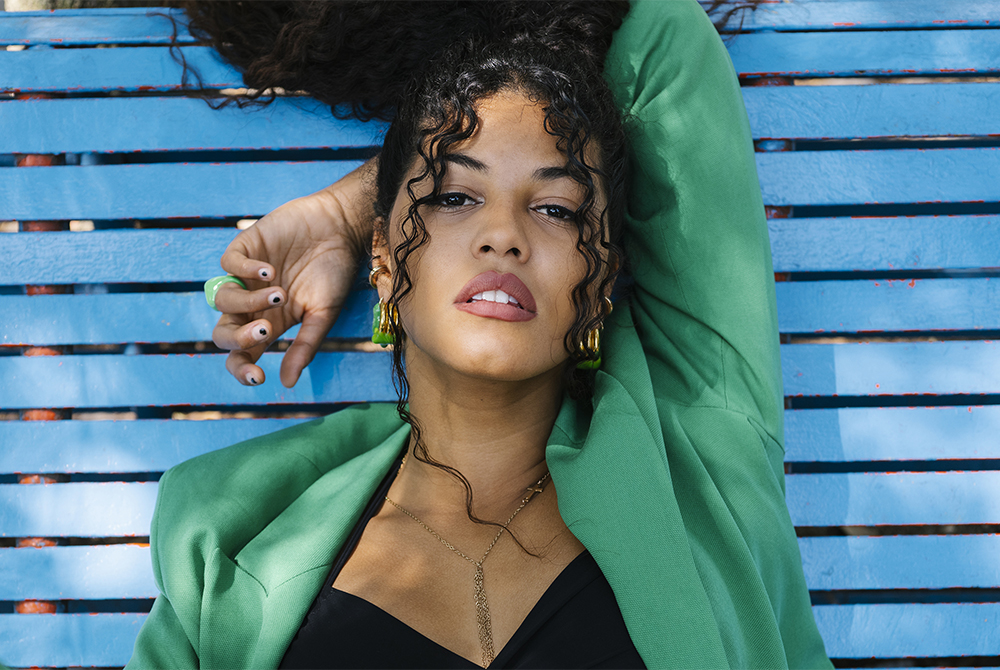 YEИDRY aka Yendry Fiorentino released her debut solo single “Barrio” in 2019 instantly generating buzz from tastemakers and fans, alike. At the end of 2020, she performed her second single “Nena” for COLORS already amassing over 4.6 million views. She mixes Caribbean and European electronic sounds, fueled by her life experiences and lush powerful vocals. Her songs are inspired by the economic struggles that led her mother from Dominican Republic to Italy when she was a child. This sparked a period of self- exploration and challenges that shaped her both personally and musically. She explains: “I realized that I could have a voice. To speak about what’s going on in this society and our culture. I think, as an artist, I would love to bring up taboo topics.”

YEИDRY has toured the UK with Sean Paul, has been featured by Rolling Stone Italy,

Yendry’s impact in the fashion scene is making as much noise as her music. She recently

With J Balvin, working on her next single, which will be released in November 2021, followed by her debut album in early 2022.